OVER 17,000 CHILD PORNOGRAPHY VIDEOS UPLOADED TO INTERNET SINCE JUNE FROM SL

A total of 17,629 pornographic video clips and photos related to children have been uploaded to the internet between 17th June and 28th July 2021. 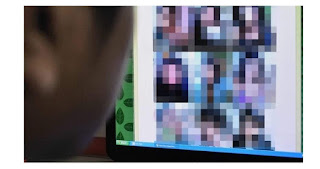 He said a special unit was established at the Police Children and Women Bureau to monitor pornographic material related to children. The unit has been named the National Centre for Missing and Exploited Children.

Various social media platforms were monitored by the unit, while modern technology was used to trace suspects posting pornographic content related to children on the internet.

Senior DIG Ajith Rohana said the suspects have been identified and a special police team has been deployed today to trace and apprehend the suspects.

He further said that the Police will also trace people who have shared or forwarded such content to various parties.

A joint investigation is being conducted by the Police Children and Women Bureau and the Criminal Investigation Department in this regard.

On 15 July, a 16-year-old employed as a domestic worker at parliamentarian Rishad Bathiudeen’s residence succumbed to severe burn injuries. She had been treated at the Colombo National Hospital for nearly 12 days, for injuries her employers said were self-inflicted.

Following the teenager’s death, activists and others have been drawing attention to policy and legislative inadequacies that leave room for exploitation, and even — as witnessed in this instance — sexual abuse and death. 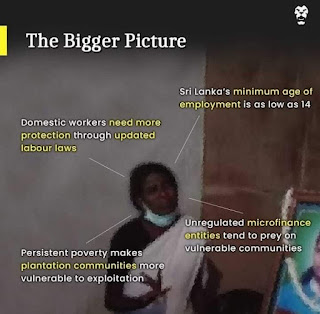 "Because of COVID-19, my husband didn't have work so I had to take out loans,” the teenager’s mother told the media on 20 July. Her family is among many of those facing poverty in the estate sector. “They asked for one of my daughters to go to work instead of me. So she went because it was hard for us, and we needed help to pay off the loans," the mother said.

State Minister of Infrastructure Facilities Jeewan Thondaman on 25 July said that discussions are underway to strengthen the century-old Workers’ Ordinance to ensure that minors from plantation communities are not employed for domestic work.

The existing living and working conditions of many domestic workers currently violate a number of international conventions. For example, such workers are excluded from a range of legal instruments that recognise domestic workers as legitimate, contracted workers. Legislation such as the Wages Board Ordinance, Shop and Office Act, the Employees' Provident Fund Act, the Employees' Trust Fund Act, and the National Minimum Wage of Workers Act excludes domestic workers, resulting in a loss of recognition and equal protection before the law.

Sri Lanka's minimum age of employment is 14, under a system that has not changed. In 2016, the International Labour Organization said at least 36% of working children are exposed to undesirable or unsafe working conditions.

Earlier this year, Labour Minister Nimal Siripala de Silva announced that steps will be taken to amend four pieces of legislation to raise the minimum age of employment to 16, while the National Child Protection Authority recently called to increase the age to 18. However, these assurances are yet to be implemented.

Our TEAm raised 2K £, outstanding! It will make a huge difference to the amazing children we are so fortunate to work for. 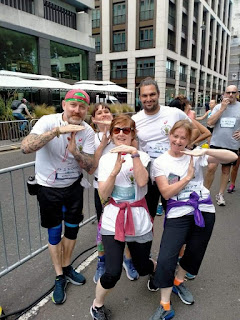 Thank you very much TEAm, donors and supporters 🙏

Thank you ASICS  for organizing such an amazing marathon in the beautiful city of London. 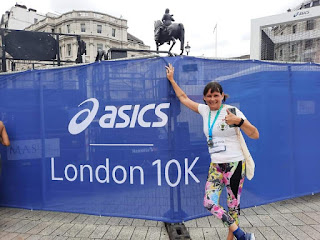 We do not only invest in the future of children but also in our staff to enable personal growth and allow them to develop their skills and potential.

Lushmina joined The T.E.A. Project as a volunTEAr in 2019 and was promoted to be the Senior Pre-school TEAcher in 2020.

“I was very pleased when I heard about the activities of The T.E.A. Project. Giving importance to the lives of children attracted me.” (Lushmina) 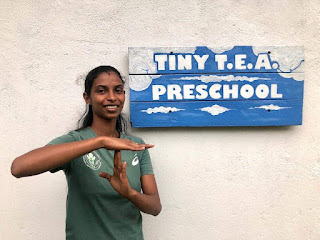 This July Lushmina will start a course to obtain her Diploma in Pre-school Teacher Training at the National Preschool Development Foundation. It entails a one-year course with theoretical and practical experience. The T.E.A. Project is happy to announce that we fully cover the costs of her course to support her ambitions.

“This opportunity builds the foundation for the development of the pre-school children I am teaching and my own academic performance. I am proud to say that I got this opportunity through volunTEAring.” (Lushmina)

Listen to what our young leaders have to say about the pandemic and about their practice of turning obstacles into stepping stones. We admire the capabilities of youths of being determined and optimistic during the pandemic. Encourage our youths to inspire even more people. 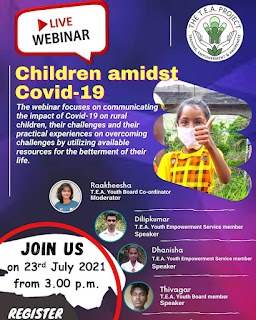 The webinar language will be Tamil. An English translation will be uploaded later after the webinar. Please register using the link below to receive further details. Only registered participants will be allowed to join the webinar.
Link below:
https://docs.google.com/forms/d/e/1FAIpQLSdC5X1esc2cylOTZBypRso_G-7q9NGlaeS7-hTr37nt0snQhA/viewform?usp=sf_link
#youthvoicematters #copingwithcovid19 #theteaproject #AtEASE #Education #ArTEA #SporTEA #Environment #Charity #Children #UK #Srilanka #INGO #nonprofitorganization #TheCloud #teaplantation #Training #Empowerment #Awareness #empoweringsrilanka #CommuniTEA #empoweringchildren #TEA #youthboar
Posted by The TEAblog at 02:14 No comments:

Today is World Youth Skills Day celebrating the diversity of skills among youth. 👦👧

This year’s theme ‘Re-imagining Youth Skills Post-Pandemic’ pays tribute to the resilience and creativity of youth.

The TEA Project organized various activities with the children of our Y.E.S. (Youth Empowerment Service) programme to appreciate and showcase their skills.

One was a poster-making competition using recycled materials and natural resources. Some of the artworks you can find in our post. 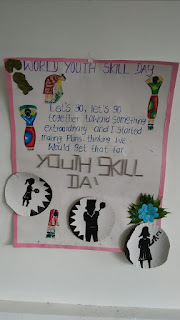 Leadership Workshop for the TEAm

Thank you so much Anushane Anandharaj for your very interesting and inspiring workshop on leadership. Our TEAm was visibly engaged and enjoyed it a lot.

The skills and knowledge you shared will support our personal development and ultimately benefit the children we work with.

Thanks for VolunTEAring with us! 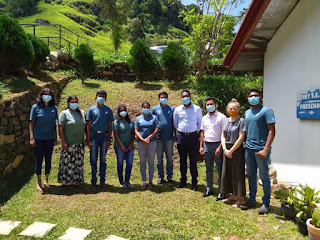 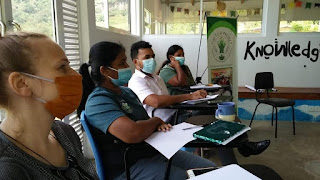 If you would like to volunTEAr with us visit :

Co-Founders of T.E.A. , Carl & Racheal, back in 2016. Since then, together with their amazing TEAm, Carl & Racheal have built The Cloud (Centre for Children's Empowerment) that serves hundreds of children from rural plantation communities, partner with 9 schools and support 3 plantation CommuniTEAs...

Carl & Racheal are running the ASICS London 10k on July 25th to support our plantation CommuniTEAs who have been cut off during the Covid lockdowns. If you feel like donating here are the links to their fundraiser pages🙏: 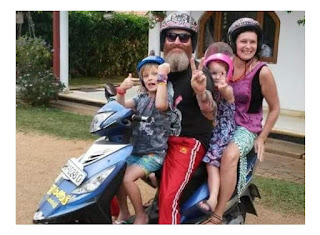 Then and now: from a cattle shed to The Cloud, our Centre for Children’s Empowerment.

You made it possible! 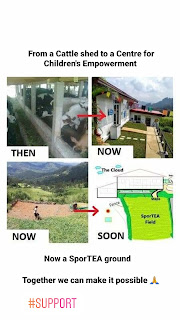 Thanks from the heart to everyone who supported us throughout our journey. And last but not least to our ParenTEArs who work tirelessly to develop our Centre and to support the education of their children. 🙏 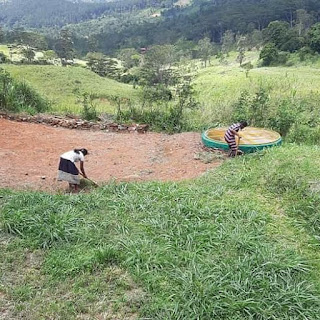 Our current mission: a SporTEA ground.

SporTEA will ensure the mental and physical well-being and health of children at our Centre. 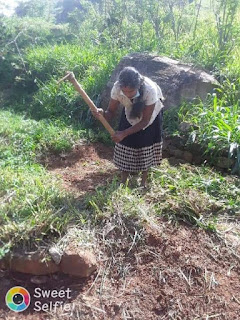 Again, we can make it possible together!

To support us go to: www.theteaproject.org