We are committed to empowering children from poverty.
To enable a sustainable future for The TEA Project in Sri Lanka we are recruiting professionals to the TEAm who share our vision; professionals we feel can strengthen the projects foundations and growth.
Importantly, people who can inspire young people from poverty.
We are happy to welcome Nadeeka & Himali.
Himali completed a successful TEA Project Internship in 2016 and was recruited following completion of her University degree studies in psychology. She will support our Senior Project worker Sachini as a Sessional Project Worker.
Nadeeka is the project's Volunteer Coordinator. Professional, internationally traveled and an excellent communicator; most importantly a really nice person. Nadeeka is an ideal role model for the young people we work for to aspire towards.
If you are interested in VolunTEAring your professional services to the project then please drop Nadeeka a mail at: volunteer@theteaproject.org
We will be making more announcements in the weeks & months ahead. Please continue to support The TEA Project. None of this would be possible without your donations & support. You are effecting real change.
'You Make The TEA Project Possible'. Thank you.
theteaproject.org
#theteaproject #theteap @TEAProject1 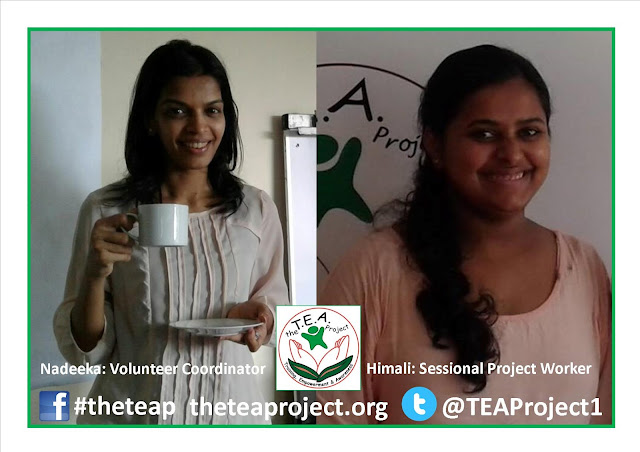 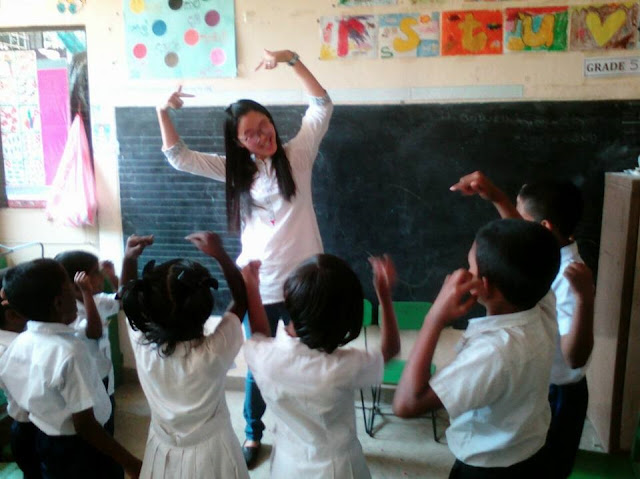 The TEA Project is happy to welcome another fantastic volunTEAr.
Lynn is volunTEAring her teaching skills at a local partner school providing English support for early years pupils. This week she introduced the children to phonics.
Apologies for the picture quality. Lynn's enthusiasm & passion were hard to keep up with but certainly something we wouldn't want to slow down.
If you would like to join the projects VolunTEAr network & donate your professional skills like Lynn to projects with vulnerable children then please email our fabulous Volunteer Coordinator Nadeeka at: volunteer@theteaproject.org
Thank you Lynn!
theteaproject.org
#theteaproject #theteap @TEAProject1
Posted by The TEAblog at 02:38 No comments: 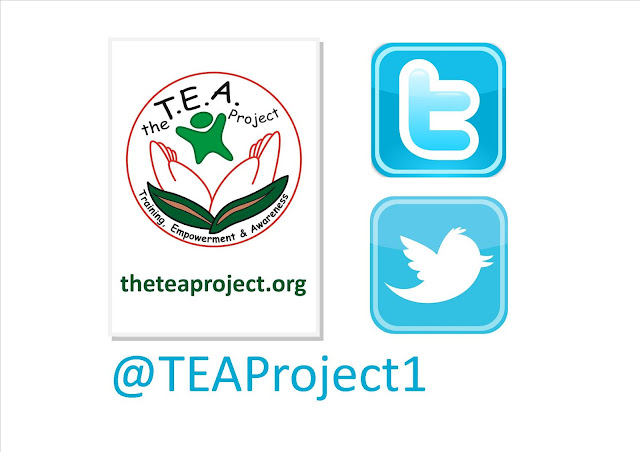 TEA Profile:
Tracy Holsinger: Patron - The TEA Project (Sri Lanka)
Tracy Holsinger is a theatre director, teacher and radio host. A graduate of Goldsmiths College and Trinity Guildhall, UK, she founded Mind Adventures Theatre Company in 1999. Tracy is also a Director of the Wendy Whatmore Academy of Speech and Drama. In addition to creating and staging contemporary issue based theatre, Tracy works on developing and sustaining arts education initiatives and projects with several secondary schools around the country. She has worked with companies such as Stoll Moss Theatres, Adventures In Motion Pictures, BBC Radio 4, Stages Theatre Group, StageLight&Magic Inc, The Workshop Players, The Performing Arts Company and TNL Radio.
When she was younger a lot of people told Tracy that she was a dreamer and would never be able to support herself with a career in Theatre. Luckily, Tracy had her parents' support and a great role model - her grandmother Wendy Whatmore; a big dreamer herself, started her famous school in 1940 when she was just 22 years old. Since then,Tracy has started Mind Adventures theatre company, hosted the morning show on TNL Radio and been a drama teacher for nearly 20 years
theteaproject.org #theteaproject #theteap #TracyHolsinger 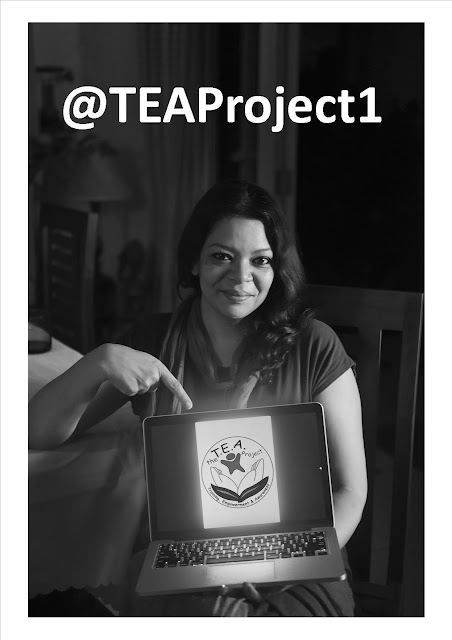 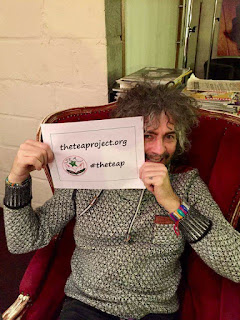 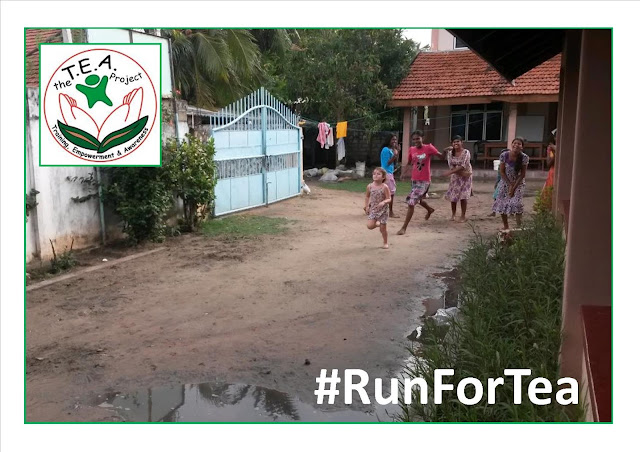 The TEA Project arrived in Ampara on Sri Lanka's East Coast to deliver SAFE Training to staff at a partner school supported by our network. The school received Internet access from the project last year which has greatly expanded the schools learning capabilities.

The training day completed a month of Empowerment work which took the project to 10 locations across the island; training 215 professionals on child abuse prevention and 23 professionals to be LIFE Trainers.

We also enjoyed an empowering workshop in Ampara with 63 of our inspiring clients - the children we are privileged to work & advocate for - based on realising their future ambitions & aspirational goals.
The SAFE Training provided by The TEA Project has the potential to save thousands of children from physical & mental abuse in the years ahead.
theteaproject.org
#theteaproject #theteap #safetea
https://mydonate.bt.com/fundraisers/safetea
Posted by The TEAblog at 01:28 No comments: